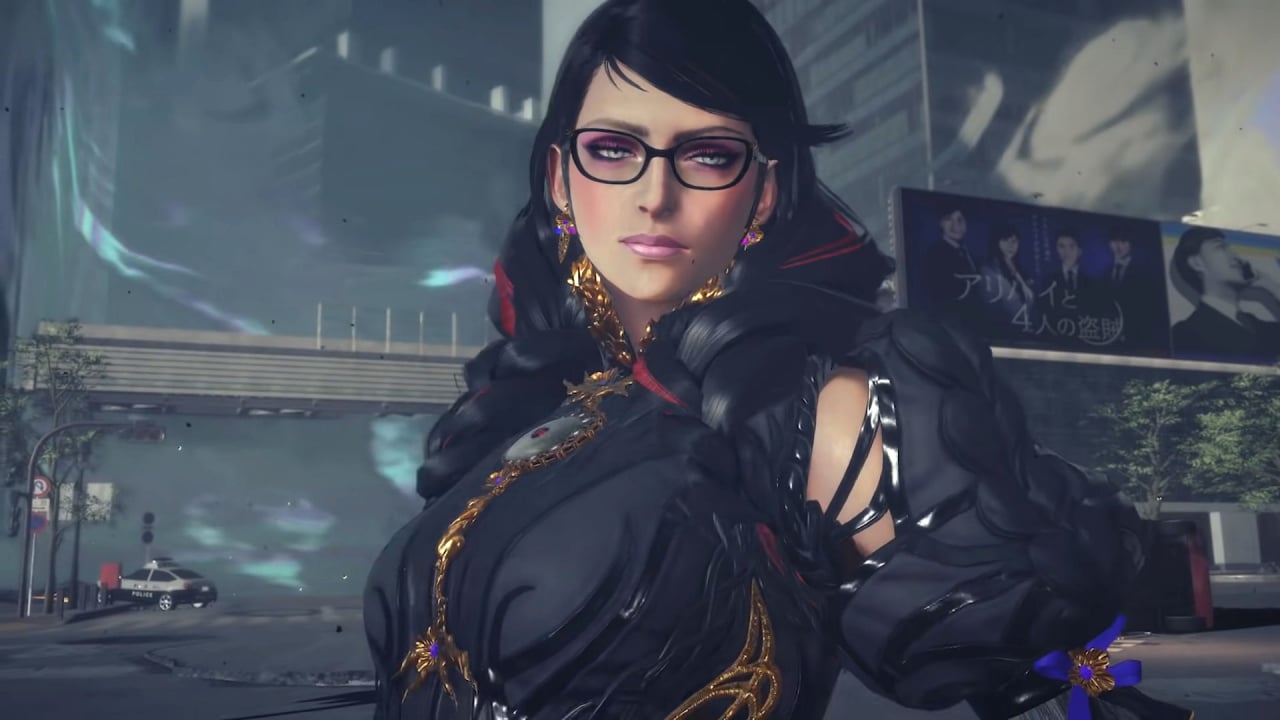 This weekend I plan to dig into the new Shovel Knight game, Shovel Knight Digi. I’ve played a fair bit and it’s a great game to pick up and play if you only have a short amount of time to spare.

I will also return to the Switch Online N64 library. A classic that I look forward to replaying is Pilotwings 64. I also just realized my Switch Online subscription has expired… so I guess I’ll renew it for another year.

Last but not least – the main course! After I did that sub-renewal, I’ll go back Splatoon 3 for more ink splashing fun. I did hook into this game in the first place, so for the next few days, I’m preparing for battle again. I was even able to do some Salmon Runs. Have a nice weekend everyone.

There’s only one thing waiting for me this weekend and I absolutely can’t wait to get stuck in: Bayonetta 3! I recently played through the first two matches in preparation and once again I was completely overwhelmed by how incredible the battle was. If our recent review is anything to go by, the third game will hopefully be even better!

If I have time, I will also come back Resident Evil: Village give a little. I played through the Cloud Edition on Switch for review, but I’ll also go back to the Xbox version and check out Winters’ New Expansion. Honestly, first-person Resident Evil has never done that for me, so I’m excited to try the new third-person mode.

My gaming plan this weekend is to play the Xenoblade Chronicles: Future Connected storyline, because I just beat Xenoblade Ultimate Version!!! Man is a game, go on and on, it’s crazy to think it’s on the Wii!

I also got BIG on Animal Crossing: New Horizons again, it feels like I’m back in the first month of launch, which is rare but more than welcome! So I’ll probe a few times to water my crops, talk to my villagers and finish building some bridges and inclines!

This may be confusing but mine SD Gundam Battle Alliance campaign save data is now over 85 hours long! I wonder how many more weekends can’t combine and combine Gundam… Post-human Earth continues to be interesting as I continue to run around NieR: Automatadystopian world and more and more evidence is found, things are not quite as black and white as at first imagined. Some JoJo’s Bizarre Adventure: All-Star Battle CHEAP to round things up and… wait, Mega Drive Mini 2 is out!?

Game of the Week is (please pretend to be shocked) Bayonetta 3. I can’t believe how much my life has changed in the past five years, but if the wait has given me a game that could surpasses both previous titles you know. you are the winner. Let the Season of the Witch begin!

This weekend doesn’t seem like a big day on the gaming front to me, though there’s still a certain amount of time ahead for me to sneak in a bit here and there.

Since I’ll be looking to play with small amounts, it would be nice to play a bit more of the titles that don’t require hours of continuous play. I’ve really enjoyed playing through Robot Haiku (I think I’m getting to the end now) so it would be great if you try and limit it. Satisfied my needs perfectly, Teenage Mutant Ninja Turtles: The Cowabunga Collection can also be called for some fun traveling by train. Kenny Omega Tells Us Why His Military Card In Like A Dragon: Ishin Is All Elite