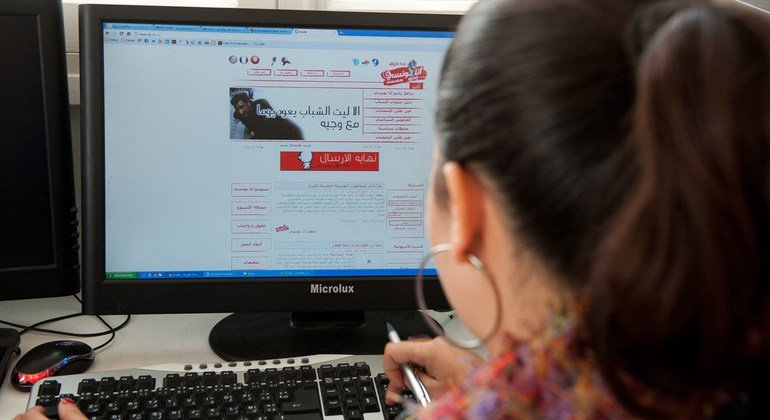 Panel members will address pressing and strategic issues and highlight the Forum’s discussions, as well as possible follow-up actions, to drive greater impact and disseminate IGF discussions, in accordance with its Terms of Reference.

They were appointed by the Secretary-General in response to a call for nominations that were open and consistent with a “fairly distributed multi-stakeholder structure” of representatives from Government, the private sector, civil society and the technical community, as well as prominent figures in the field of digital policy.

The members of the Board of Directors are Mr. Vint Cerf from the USA, Mr. Hatem Dowidar from Egypt, Ms. Lise Fuhr from Denmark, Ms. Maria Fernanda Garza from Mexico, Mr. Toomas Hendrik Ilves from Estonia, Ms. Maria Ressa is from the Philippines and USA, Mr. Alkesh Kumar Sharma from India, Ms. Karoline Edtstadler from Austria, Mr. ‘Gbenga Sesan from Nigeria, and Mr. Lan Xue from China.

They will serve for a period of two years during the 2022–23 IGF cycle.

In addition to the UN Special Envoy, other peopleformer officialmembers are Ms. Huria Ali Mahdi from Ethiopia, the host of this year’s IGF; Mr. Yuji Sasaki from Japan, where the 2023 Forum will be held; Mr. Krzysztof Szubert of Poland, 2021 host country, and Mr. Paul Mitchell, Chairman of the Multilateral Advisory Group.

The Internet Governance Forum is the result of the Tunis phase of the World Summit on the Information Society (WISS) that took place in 2005. The first phase was held in Geneva in December 2003.

In the Tunis Agenda, Governments asked the Secretary-General of the United Nations to convene a “new forum for policy dialogue” to discuss issues related to key elements of Internet governance. .

The Forum’s mandate was extended for another 10 years in December 2015, during the high-level meeting of the United Nations General Assembly on the overall assessment of the implementation of WISS results.

The 17th edition of the IGF will be held in Addis Ababa, Ethiopia, from November 28 to December 2. Want the best sleep of your life? Try our 7-part newsletter