Xbox has announced the next line of games coming to Game Pass later this month, including the highly anticipated Persona 5 Royal. Accompanying the beloved JRPG are Amnesia: Collection, Amnesia: Rebirth, Signalis and Soma, four horror games released just in time for Halloween. Xbox has also announced the departure of several games, including Sniper Elite 4 and The Forgotten City. Check out the full list of titles coming and going from Game Pass this month: 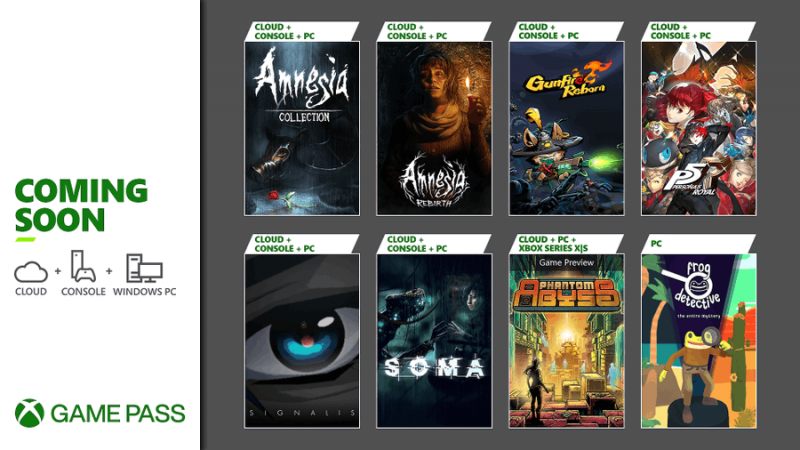 The Forgotten City (Console, Cloud and PC) | Our review