Before Nintendo Switch Sports, Nintendo had promised two major free updates after launch. The first free update, launching earlier this summer, added the ability to use the foot strap accessory for entire football matches instead of just penalties. The second, more anticipated free update is set to add a new playable sport to the pack: golf. Originally set to release this fall, Nintendo today announced a small delay to the update, saying it has now arrived this holiday season. 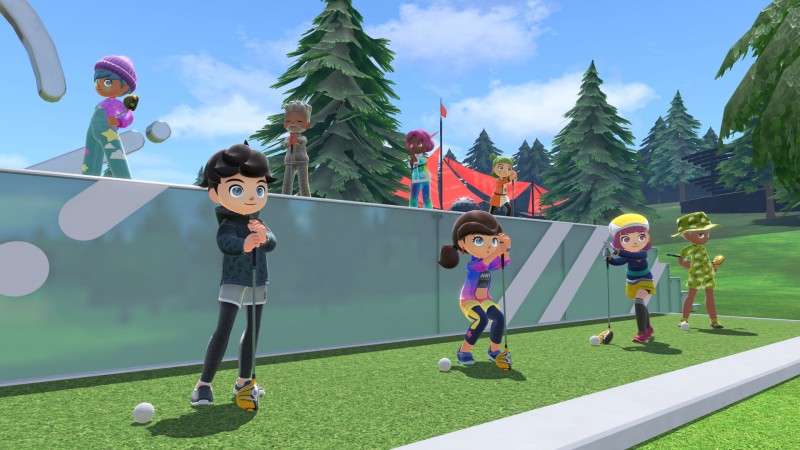 The golf version for Nintendo Switch Sports lets you tee off through the 21-hole ported from the Wii Sports series of games. You can play locally with other players or link up with up to eight players online in the new Survival Golf mode. In Survival Golf, whoever hits the most strokes per round is eliminated.