Asaduddin Owaisi, speaking about targeted killings in Kashmir, said the central government is repeating the mistakes of 1989. 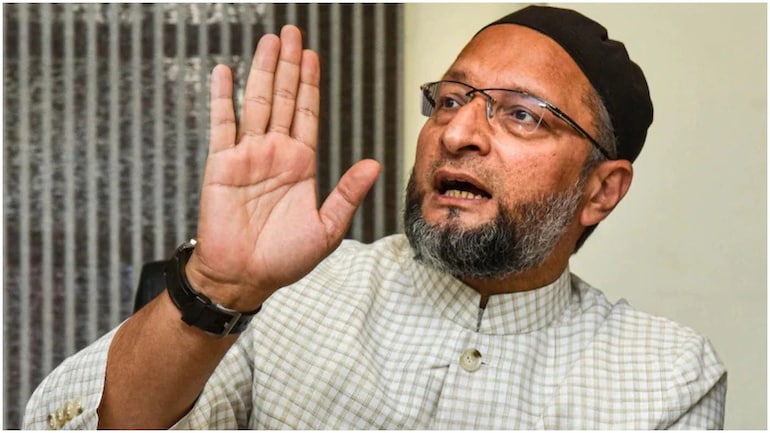 The head of AIMIM Asaduddin Owaisi, when speaking on the issue of intentional killing in the Kashmir valley, said the central government is repeating the mistakes of 1989.

“The Modi government has not learned the lesson of history and is making the same mistake as it did in 1989,” he said. He told ANI that in 1989, political shops were closed and politicians of the Kashmir valley were not allowed to speak.

Asaduddin Owaisi said the Center does not consider Kashmiri Pandits as human beings and only treats them as electoral matters. He added that the 1987 parliamentary elections were rigged and its results were seen in 1989. “They don’t allow local politicians to speak and such things are giving way. for terrorism. Owaisi says its cause lies in Modi government, I condemn it.

Targeted murders begin in September 1989 in the Kashmir valley after tensions and discontent over the 1987 Jammu and Kashmir council elections. The election is considered to be the most rigged election in India.

On June 2, the terrorists opened fire on Vijay Kumar in the Kulgam district of South Kashmir. Kumar, who is from Hanumangarh in Rajasthan, was taken to hospital to cope with his injuries.

On May 31, a Hindu woman shot by terrorists in the Gopalpora area of ​​Kulgam district in south Kashmir on Tuesday. After that, she had to endure her injuries.

On May 25, terrorists shot and killed Amreen Bhat, a television actress at her residence in Budgam. Her 10-year-old grandson, also at home, was shot in the arm.

One the policeman was killed on May 24 after terrorists opened fire on him and his daughter in Srinagar. His seven-year-old daughter was injured in the incident.

One the man was killed on May 17 when an unidentified fighter threw a grenade at a newly opened liquor store in Baramulla’s Dewan Bagh. Three other people were injured in the attack.

A Kashmiri Pandit, identified as Rahul Bhat, is shot dead by terrorists on 12 May in Jammu and Budgam district of Kashmir. He then coped with his wound.