When the original Land Rover Series 1 Made its world premiere at an Amsterdam auto show in 1948, few would have thought that this car would go on to create an internationally recognized brand for luxury SUVs decades later. .

It’s been 75 years since its launch and Land Rover still remembers its humble beginnings with a distinctive Defender, the vehicle in Land Rover’s current lineup that most closely resembles the Series 1.

It’s called the 2023 Defender 75th Limited Edition and is offered for a limited time. It is available in 2-door 90 or 4-door 110 body styles and comes with the exclusive Grasmere Green paint job. The paintwork also extends to the standard 20-inch wheels, including the center cap. 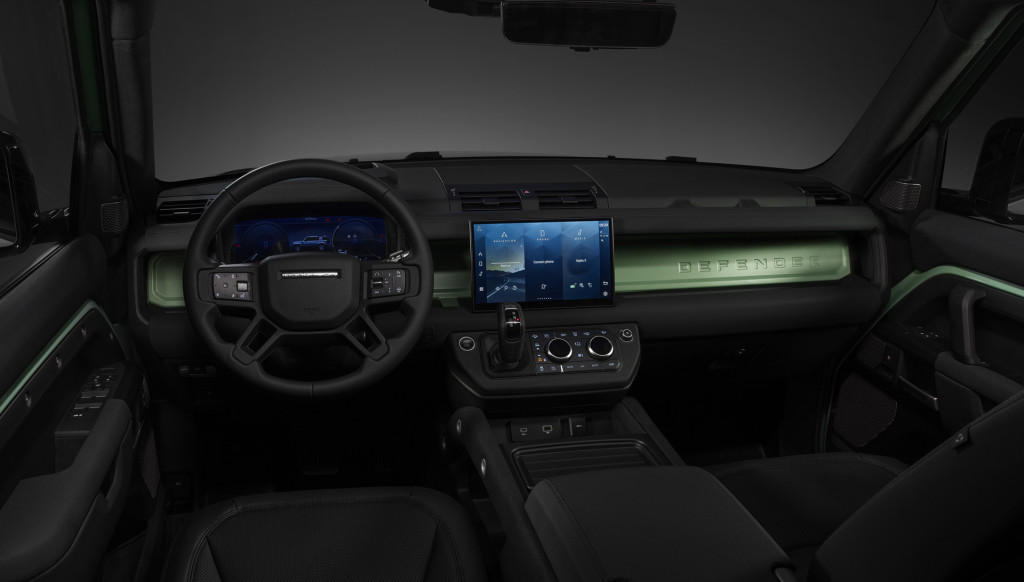 There are also some Grasmere Green accents in the cabin, combined with black-trimmed seats. There’s also a material called Robustec, which Land Rover describes as the sturdiest fabric included in the Defender. It features on the center console.

The Defender 75th Limited Edition is offered exclusively in the Defender’s P400 level, meaning the turbocharged 3.0-liter inline-6 ​​in a mild-hybrid configuration. It’s good for 395 hp and 406 lb-ft of torque. The package is equipped with an 8-speed automatic transmission and complete all-wheel drive.

The Queen's death made her son a King, and a rich man - but where exactly does the cash come from? | UK News

Facing What’s Left Behind - All There Is with Anderson Cooper This system controls the wheelchair manually to reduce shoulder strain There’s a new longest suspension bridge in the world