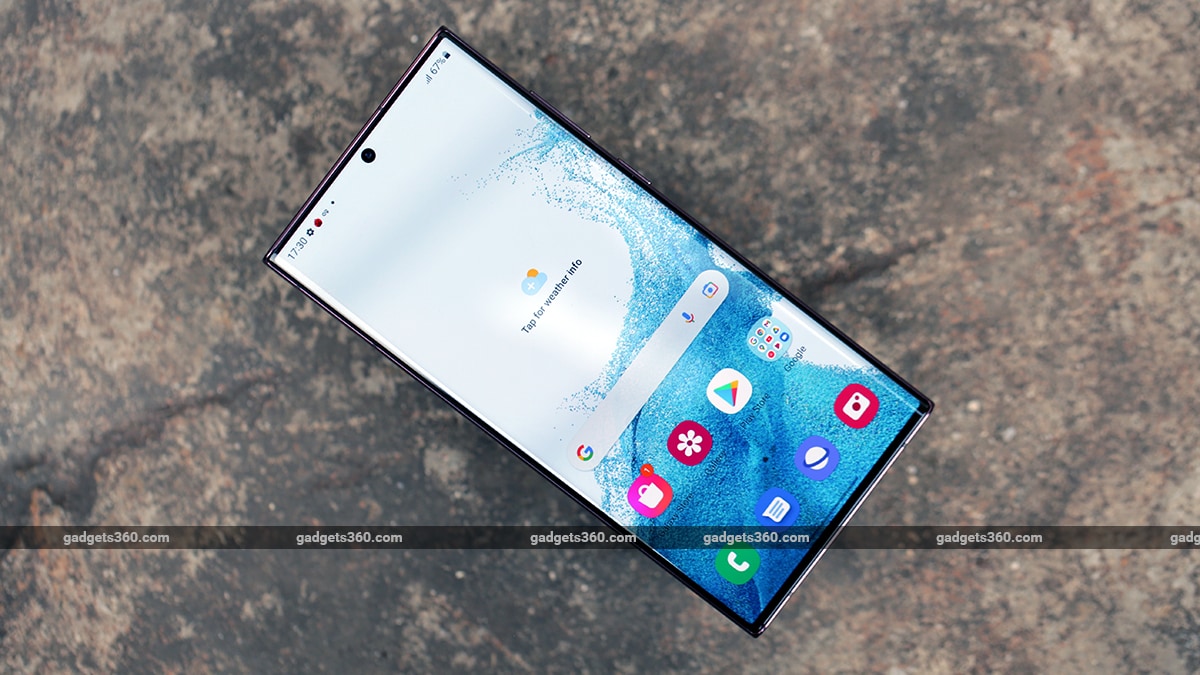 Samsung is said to be testing the next major OS update to One UI 5.1. The smartphone maker has been spotted testing the new operating system update on models of the Galaxy S22 series – Galaxy S22, Galaxy S22+ and Galaxy S22 Ultra. However, the Galaxy S23 series is speculated to be the first to receive the OS update. This will be the first major OS update, based on Android 13, on a Samsung smartphone. Samsung is now rolling out the Android 13-based One UI 5.0 update to its compatible handsets worldwide.

While there are no details about One UI 5.1 features and changes, SAMSUNG suggested bringing some new lock screen customization options to One UI 5.1. The report also suggests that the new update may bring Android 13’s new media player widget design in the notification area, predictable back, partial screen mirroring, and taskbar. improved. Currently, Samsung’s One UI 5.0 features a new look, improved performance, animated UI and backgrounds, as well as the latest security patches with several bug fixes. 64% of businesses in Asia have been affected by cyberattacks: Some brief Twitter traffic through Russian ISP, thanks to BGP bug