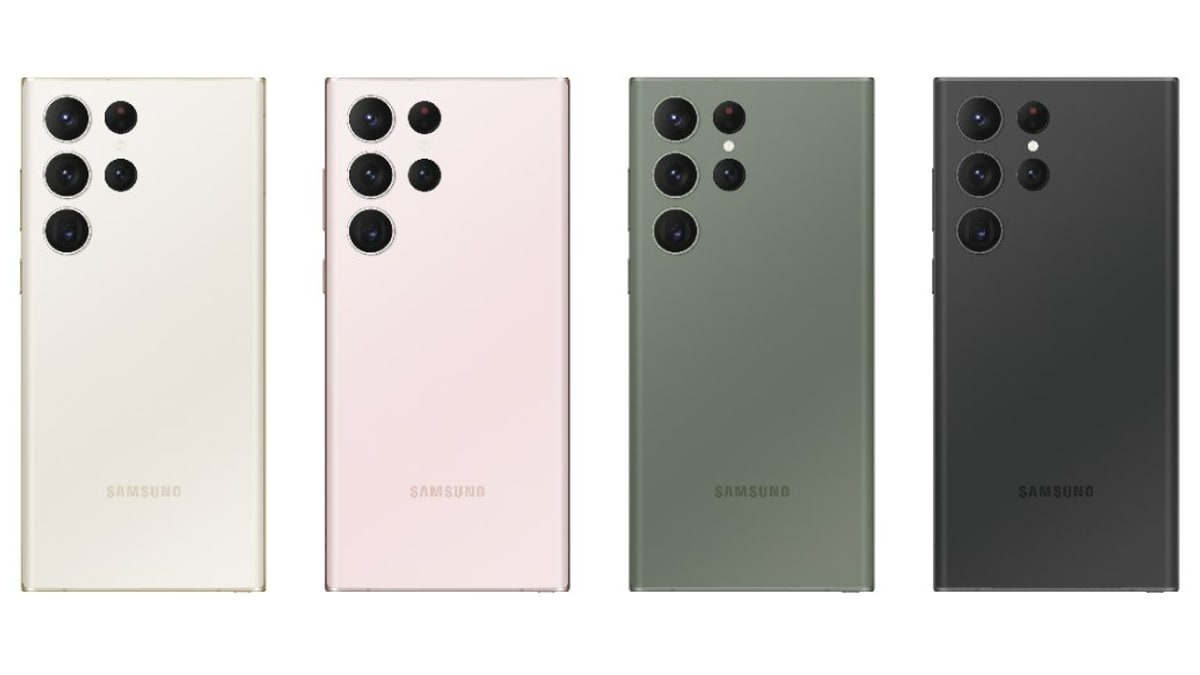 Samsung is said to have started internal testing of the One UI 5.1 update for its Galaxy S20 series of phones. According to the report, the software is being tested with firmware version G980FXXUFHWA1. In February 2022, the South Korean tech giant announced that a variety of Galaxy devices, including high-end phones, foldable phones, and even budget models, will be eligible. get Android updates for 4 years. Android 13 is the most recent major update for the Galaxy S20 series.

According to this information, we can anticipate the release of the new One UI 5.1 update for the Galaxy S20 series. According to the report, this new version of One UI will include several new features and improvements. It may include additional UI and lock screen customization features.

On February 1st, SAMSUNG is supposed to release One UI 5.1 alongside the Galaxy S23 Series. However, there has been no official confirmation from the Korean giant. It’s worth noting that the Galaxy S20 series, including the Galaxy S20+ and Galaxy S20 Ultra, will continue to receive monthly security updates for up to two years.