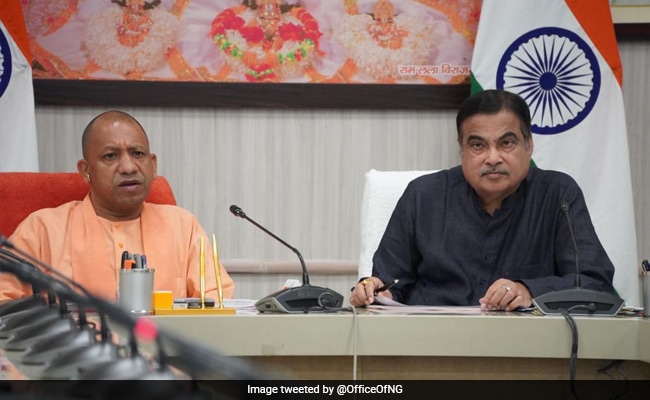 Union Highway and Road Transport Minister Nitin Gadkari on Friday donated Rs 8,000 crore road projects to Uttar Pradesh and said the State’s roads would be made better than those of the US by 2024. .

The Union minister, who came as the key guest at the 81st session of the Indian Roads Congress (IRC), announced the package in his speech.

Mr. Gadkari said: “The roads of Uttar Pradesh must be made better than those of the US before 2024. Because of this, the Modi government will approve Rs 50,000 for UP in the coming days,” Mr. Gadkari said.

Mr. Gadkari says that currently, projects worth Rs 8k are being launched today.

“In this Shahabad-Hardorh bypass, Shahjahanpur to Shahabad bypass, Moradabad-Thakurdwara-Kashipur bypass, Ghazipur-Ballia bypass, besides 13 ROBs, totaling Rs 8,000 crore have been approved,” he said.

He added that this is just the beginning, the full drama is yet to come.

“There is no shortage of money with the government to build good roads,” he added.

“This 3 day session of the IRC will be a great opportunity for engineers, experts and road industry professionals from India and abroad to come together and work towards safe and secure roads. further sustainability in order to advance Prime Minister Shri Narendra Modi’s vision of the $5 trillion economy,” he added.

Mr. Gadkari also held a review meeting at the Minister’s residence in Lucknow.

All the proposed and ongoing National Highway projects in Uttar Pradesh were discussed in detail during the meeting.

Bet on flexibility, China's Nio will only rent cars in new EU markets

25 More Games That Are Better On Switch OLED