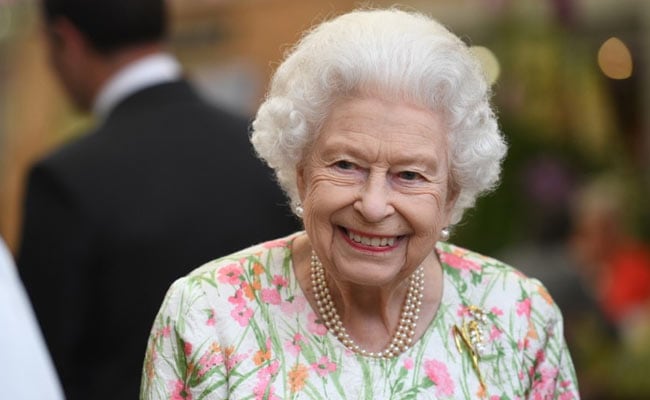 John Chapple also urged the bees to “be nice to their new owners”.

Royal beekeepers at Buckingham Palace and Clarence House announced the bee colonies on the grounds that Queen Elizabeth II had passed away and was succeeded by her son King Charles III.

Royal beekeeper John Chapple, 79, in an exclusive interview with MailOnline, said after the queen’s death on Friday he rushed to Buckingham Palace and Clarence House to perform the ritual. ceremony.

Mr. Chapple placed black ribbon bows on the hive, home to thousands of bees, before announcing with great sadness that their mistress had passed into the afterlife and they would be under the service. of a new owner.

Online email report that Mr Chapple also urged bees to “be nice to their new owners”.

Mr Chapple said: “I’m at the hive now and traditionally, when someone dies, you go to the hive and say a little prayer and put a black ribbon over the hive.

“I wrapped the hive in black ribbon with a bow. The dead person is the master or master of the hive, an important person in the family passed away and you are not valued more than the Queen, right?” Mr. Chapple asked.

“You knock on every hive and say, ‘The mistress is dead, but you don’t go. Your employer will be a good host to you. “

“I did the rash at Clarence House and now I’m at Buckingham Palace to nest,” he said.

Queen Elizabeth II, Britain’s longest-serving monarch, died at the age of 96 on Friday. She reigned for 70 years.

Her son Charles has now succeeded her as the new King of Great Britain.

Inside the emergency response to save 8 workers from an N.L. refinery explosion