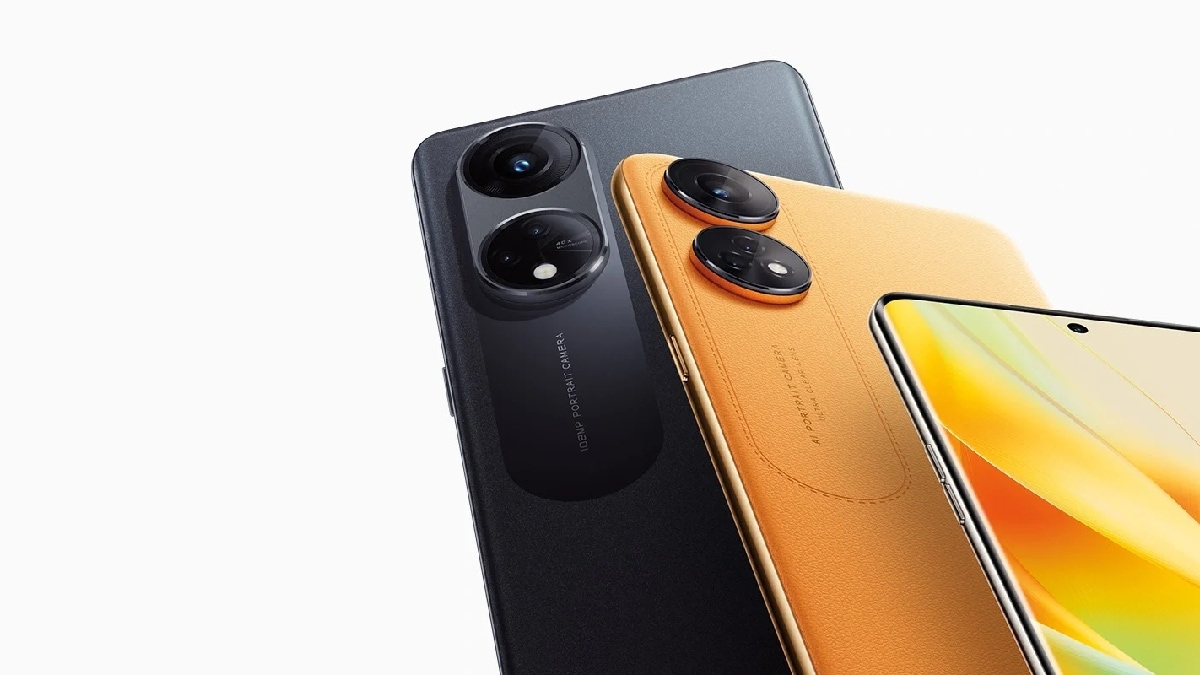 The design and color options of Oppo Reno 8T have been revealed by the company ahead of its upcoming launch. The company has now set up a landing page showcasing the upcoming smartphone along with some of its specifications. Oppo Reno 8T was previously spotted on various certification sites, hinting at an imminent release. The Chinese company launched the Reno 9 series in November of last year and soon there were rumors of a new Reno 8 series variant.

The handset is said to feature a triple rear camera setup, and the company confirmed on Twitter that one of them is a 100-megapixel portrait camera. The front camera is housed in a punch-hole in the upper left.

Previous Oppo Reno 8T appeared on several certification sites confirming an impending release. It appears on the IMDA database with model number CPH2505 and is also said to have been found on the Bureau of Indian Standards (BIS), Europe’s EEC and Thailand’s TKDN certification websites.

These listings confirmed that the phone will come with 5G, LTE, WiFi, Bluetooth, NFC, and GPS connectivity. One page ago report suggests that the phone may support 33W fast charging.