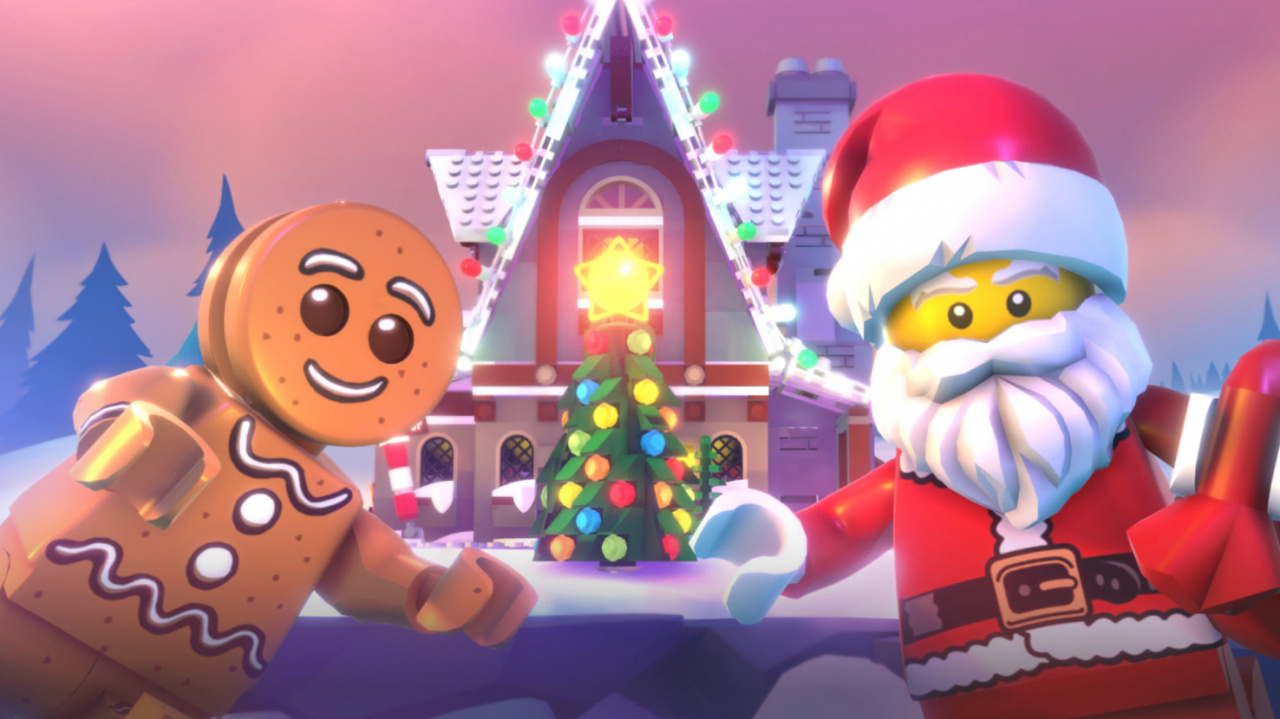 LEGO War released on Switch in September to mixed reception – we gave it a 4/10 out of our review. But Bandai Namco is hoping to turn this around for the Holidays as today they announced a festival update, ‘Jingle Brawls’, which will roll out throughout December.

The update promises to add 22 new mini-characters to the game (additional Extensive character customization options) as well as the all-new Christmassy stage – The Winter Wonderland – which will feature a take-it-yourself game mode and “other holiday-themed content” – which has always been our favorite Christmas present.

For those who don’t remember the title, LEGO Brawls is a Super Smash Bros. fighting style game where up to eight players can beat each other’s blocks while playing as a customizable, Mini Character.

One of our biggest problems with the game (along with poor performance on the Switch) is how little it offered us at launch, despite the high price tag. With new characters and a new stage, perhaps this Holiday update will help fix these issues even though the game’s price has dropped in the months since its release.

‘Jingle Brawls’ is scheduled to air from December 1st – 31st, presumably the game will go back to launch in the new year. If the update does work in any way to fix our problems with the title, let’s hope that Bandai Namco can bring something a little more permanent soon.

What do you think about LEGO Brawls? Build your thoughts in the comments!