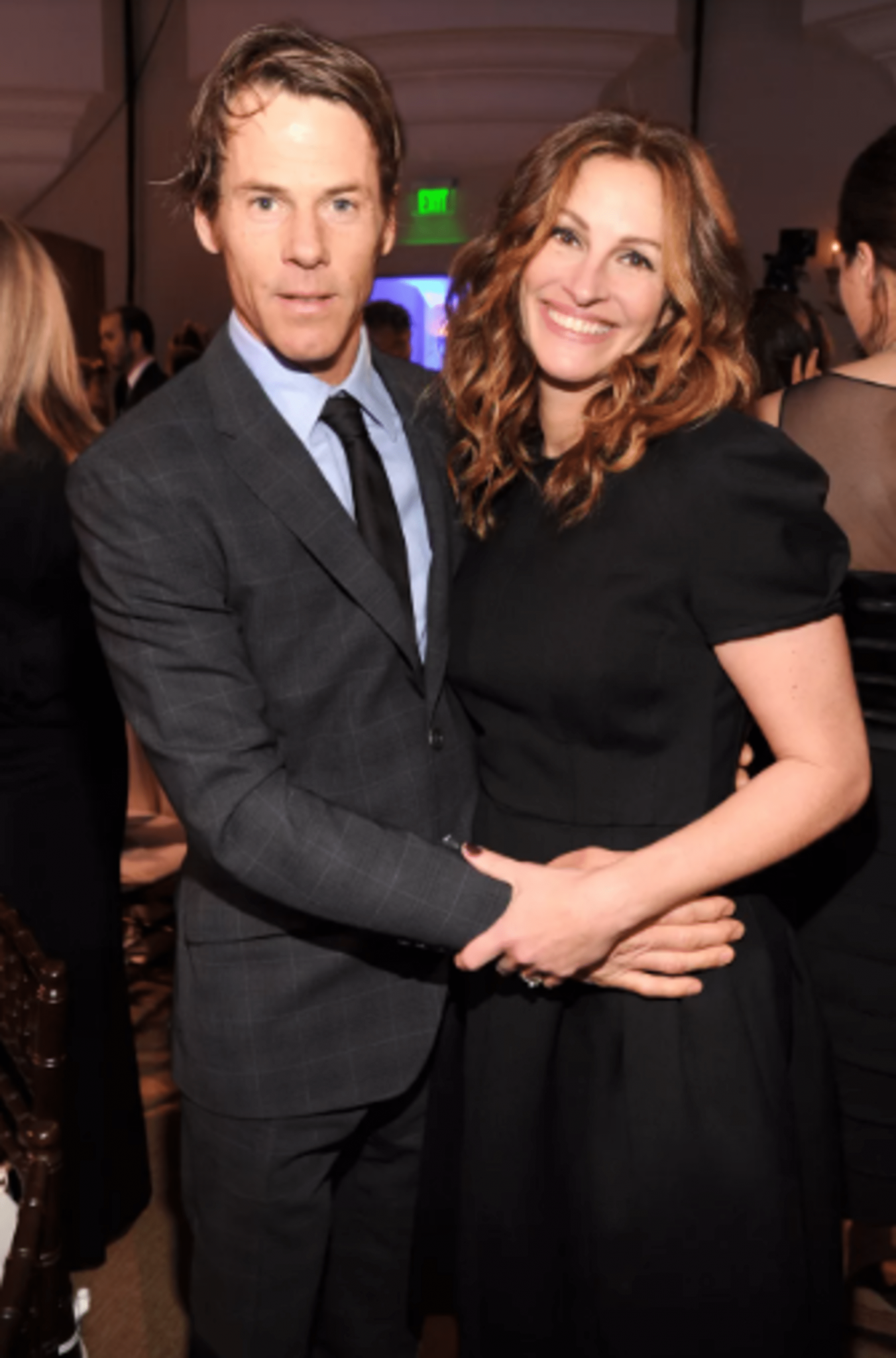 The actress, who stars with George Clooney in the upcoming film Ticket to Paradise, will be on CBS Sunday Morning with host Jane Pauley this weekend, where she will discuss her personal life and his professional endeavors.

In a sneak peek, Roberts, 54, explained that acting “simply never drowned me out.” This fulfills my lifelong goal. My other wish was also granted. When asked about other goals in life, the Notting Hill actress said her husband, actor Danny Moder and their three children, Henry, 15, Phinneas, 17, and Hazel, 17.

what Roberts calls “the life I made with my husband.” What we have created together as a family with our children and grandchildren. Plus, it’s the good stuff. The goal is to come home so they feel done at the end of the day.

Additionally, Roberts explained that during her 62 days in Australia filming Tickets to Heaven, she wrote letters to her family and friends upon her return to the US. She and her husband, Moder, have always enjoyed writing to each other, a tradition she hopes to pass on to her children one day.

One of his earliest letters to me is still in my possession. At some point in the future, I plan to present this to Hazel and tell her, “That’s what you’re looking for, Roberts said.”

This month, the actress publicly talked about getting back into the business after four years of layoffs and the changes she’s noticed now that her three children are all underage.

In an interview with The New York Times, Roberts said, “I just took it all in when it came.” Clooney also joined the conversation. I don’t have any acting gigs lined up, and I try my best to live in the present moment without anticipation. It’s great to get things back on track. And being a mom and staying at home are my two favorite things.

Tight restrictions made filming in Australia extremely difficult; the fact that I was able to complete the shoot is a credit to my supportive friendships and fertile atmosphere for creativity. However, unfortunately, I cannot access it because it is not in my mobile plan.

Rupee closes at all-time low of 82.33 against dollar