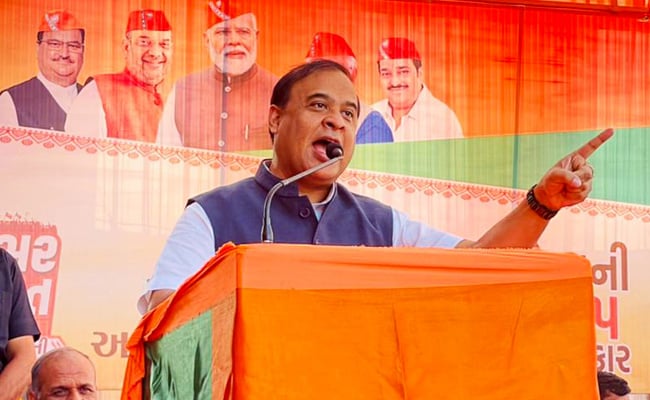 Assam Minister Himanta Biswa Sarma said on Saturday that the government wants to reduce the number of Madrassas in the state and start registering the system.

Speaking at a press conference, Minister Assam said, “We want to reduce the number of Madrasas in the state in the first phase.”

“We want to bring general education into Madrasas and start a registration system in Madrasas,” he added.

He also said that they are working with the minority community and they are helping in that too.

“We are working with the community on this and they are also helping the Assam government,” he said.

Earlier on Tuesday, Assam Police Superintendent (DGP) Bhaskar Jyoti Mahant said that discussions were underway to introduce reforms for madrasa in the state.

Speaking at a press conference in Guwahati on Monday, the Assam DGP said, “Madrasas is operating normally in Assam. Today, we have interacted with 68 people who are running madrasas.”

He said that they discussed merging the small madrasas with the larger ones.

“Discussions were also held on how to bring about further reforms to madrasa, set rules and form councils,” he said. We also talk about merging small madrasas with larger madrasas.”

He added that investigations are underway in this direction.

“About 100 small madrasas have merged with the big ones. Surveys are also being done in this direction,” he added.