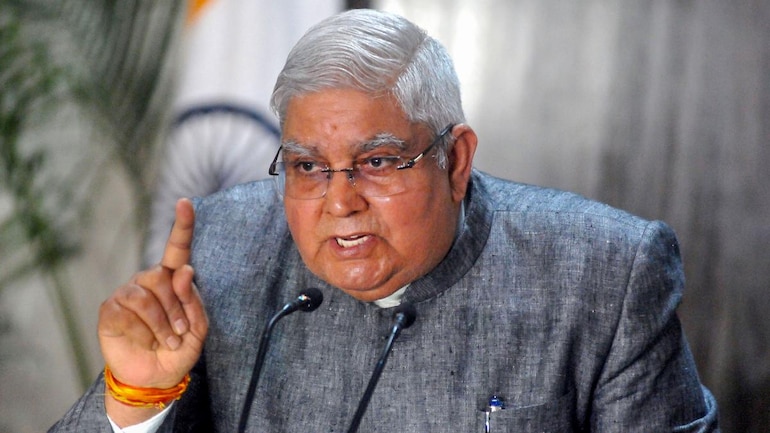 The electorate in the vice president’s poll included 788 members of both houses of Congress.

WHO IS JAGDEEP DHANKHAR?

Jagdeep Dhankhar was born into a farming family in a remote village in the Jhunjhunu district of Rajasthan. After finishing his studies at Sainik School, Chittorgarh, he graduated in Physics and then pursued an LLB degree from the University of Rajasthan.

He entered politics in 1989 and was elected to the Lok Sabha from Jhunjhunu of Rajasthan the same year. He served as minister of state for parliamentary affairs in the Janata Dal government led by Chandra Shekhar.

Jagdeep Dhankar went on to become the Governor of West Bengal. He is married to Sudesh Dhankhar.