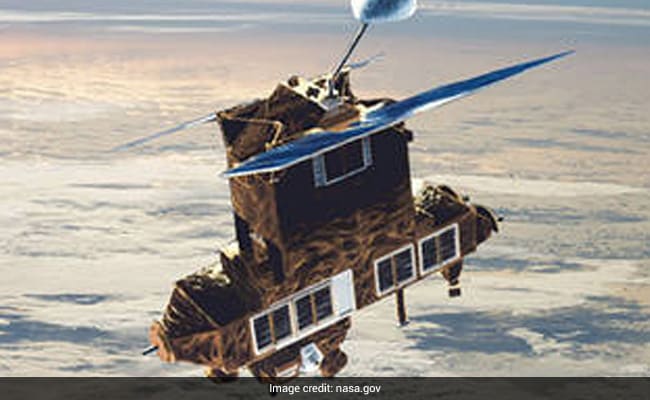 South Koreans, accustomed to receiving mobile phone alerts about earthquakes or the Covid-19 outbreak, received a more unusual message on Monday morning, warning of danger from above.

The country’s Ministry of Science and IT sent out a nationwide warning that “some debris from a falling US satellite may fall near the Korean peninsula” around lunchtime. “Please be careful when going out during that time.”

The department later said in a statement that the retired spacecraft – NASA’s Earth Radiation Budget Satellite – “is believed to have passed through the Korean Peninsula and to date has suffered no special damage.” which is reported.”

The US space agency said last week that the 5,400-pound (2,450-kilo) satellite will likely re-enter Earth’s atmosphere on Sunday or Monday.

While most of the nearly 40-year-old spacecraft are expected to burn up upon re-entry into Earth’s atmosphere, some components are expected to survive and crash into Earth. NASA has said that the risk of harm to anyone on the planet is “very low”.

However, South Korea did not take the risk and used its emergency broadcasting system to send messages to the nation’s mobile phones.

Most man-made space debris that falls to Earth poses little threat to humans, although some events, such as last year’s uncontrolled return of the boosters used to launch the Chinese space station module, has raised concerns about the possibility of ground attacks.

(This story has not been edited by NDTV staff and was automatically generated from an aggregated feed.)

“Where Are We Going”: Residents of the “Sink Town” Joshimath in Uttarakhand Organ transplant may get a legal nudge