Hurricane Ian is expected to affect millions of people across Florida.

The US Border Patrol said 20 migrants were missing after their boat sank, with four Cubans swimming ashore in the Florida Keys and three being rescued by the coast guard. on the sea. 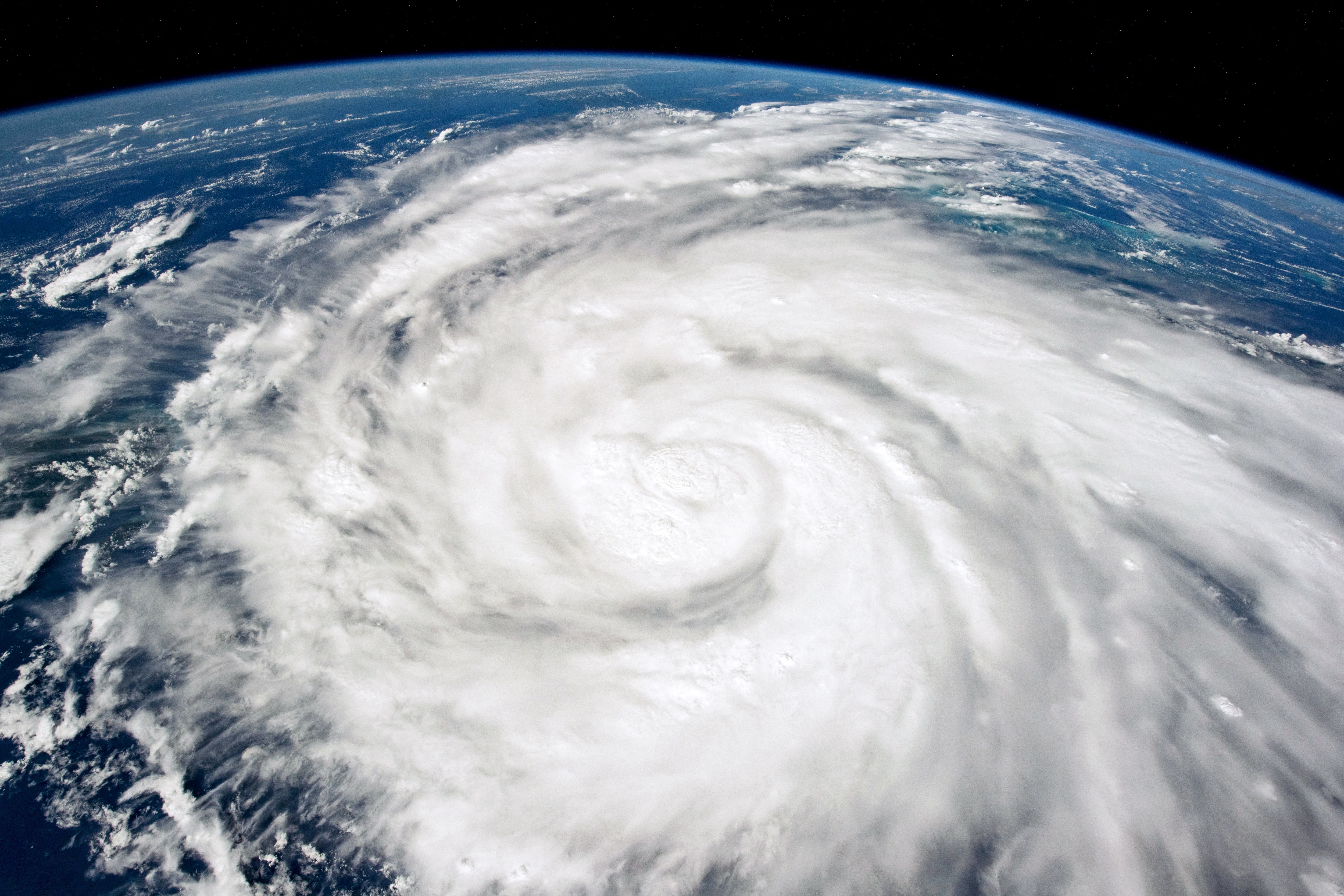 Hurricane Ian moves through the Caribbean

The National Hurricane Center (NHC) said the eye of the “extremely dangerous” storm made landfall shortly after 3 p.m. (1900 GMT) on the barrier island of Cayo Costa, west of Fort Myers.

Several neighborhoods in Fort Myers, with a population of more than 80,000, resemble lakes.

The NHC said Ian was packing maximum sustained winds of 150 miles (240 km) an hour when it landed.

It then weakened slightly to a Category 3 hurricane with winds of 105 mph, while still hitting Florida with “catastrophic tides, winds and flooding,” the NHC said at about 9:00 p.m. local time. square (0100 GMT).

Nearly two million customers were without power in Florida Wednesday night out of a total of more than 11 million, with the southwestern areas of the state hardest hit, according to tracking site PowerOutage.us. Follow PowerOutage.us.

Ian is expected to affect several million people across Florida and in the southeastern states of Georgia and South Carolina.

As hurricane conditions spread, forecasters warned of a once-in-a-generation disaster.

“This is going to be a storm we’ve been talking about for years to come,” said National Weather Service Director Ken Graham. “It’s a historic event.”

Florida Governor Ron DeSantis said the state is going to have a “bad, bad two days”.

The town of Punta Gorda, north of Fort Myers, is in almost total darkness as the storm wiped out its power supply, save a few lucky buildings with generators.

The howling winds tore off branches and pulled pieces off the roof.

About 2.5 million people have been subject to mandatory evacuation orders in a dozen Florida coastal counties, with several dozen shelters set up and others recommended to evacuate voluntarily.

For those deciding to weather the storm, authorities stressed that it was too late to flee and that people should cower and stay indoors.

Airports in Tampa and Orlando have suspended all commercial flights, and cruise companies have delayed departures or canceled flights.

With up to 30 inches (76 cm) of rain expected to fall in parts of the so-called Sunshine State, and high tides could reach devastating 12 to 18 feet (3.6 to 5.5). meters), the authorities have warned of dire emergency conditions.

“This is a life-threatening situation,” the NHC warned.

The storm was set to move over central Florida before emerging in the Atlantic late Thursday.

Ian a day earlier had plunged all of Cuba into darkness after hitting the western part of the country as a Category 3 hurricane and knocking out the island’s power grid.

“Desolation and devastation. These are terrible hours. Nothing is left here,” a 70-year-old resident of the western city of Pinar del Rio was quoted by son of journalist Lazaro Manuel Alonso as saying. said in a social media post.

In the United States, the Pentagon said 3,200 National Guard personnel were called up in Florida, with another 1,800 on the way.

DeSantis said state and federal response agencies have dispatched thousands of staff to respond to the storm.

“There will be thousands of Floridians who need help rebuilding,” he said.

As climate change warms the ocean surface, the number of strong tropical storms, or tornadoes, with stronger winds and more rainfall is likely to increase.

However, the total number of tornadoes may not.

According to Gary Lackmann, a professor of atmospheric science at North Carolina State University, studies have also uncovered a potential link between climate change and rapid intensity — when a tropical storm is relatively weak. progress to a Category 3 or higher storm within 24 hours. as happened with Ian.

“There is still consensus that there will be fewer storms, but the strongest will get stronger,” Lackmann told AFP.