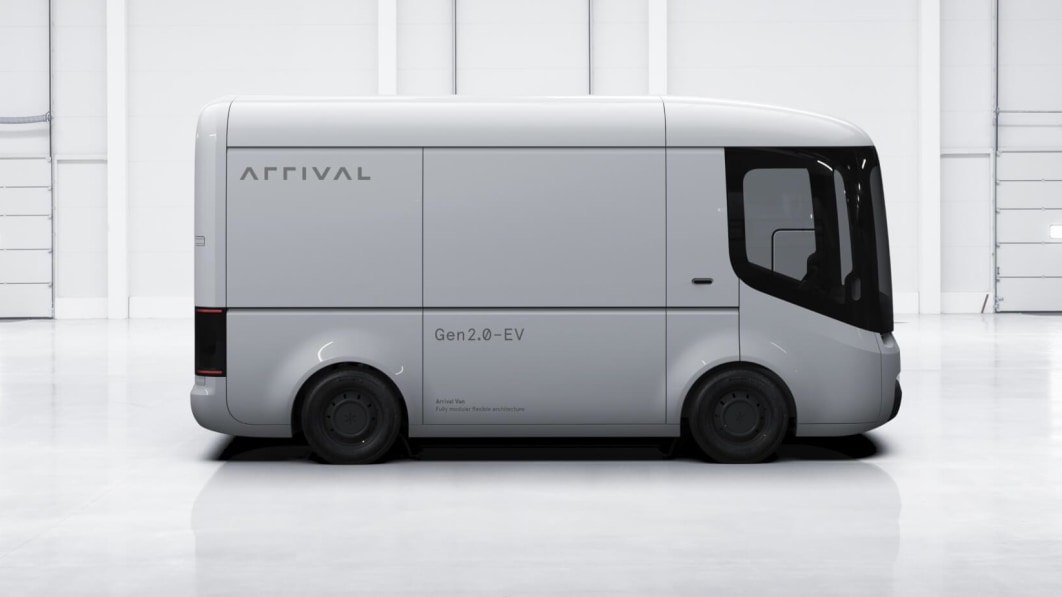 In 2018, fledgling EV maker Arrival teamed up with UPS to build a new generation of electric delivery trucks, started with a pilot fleet of 35 vehiclesto use in both America and Europe. The company quickly expanded its reach from there, planning an electric bus, an EV sharing vehicle for Uber and a $11.5 million battery factory. However, on Thursday, the company abruptly announced that it had decided to halt its bus and automobile projects to instead “refocus its resources on the US market while promoting more more of its enabling technologies.”

In a press release on Thursday, the company announced that “expanding production in Bicester [UK] microfactory requires further investment in hardware and working capital and the Company has determined that the benefits of such an investment will be best directed to the US market. “As a result, the company will restructure and focus its efforts on Valve and the technology base that makes it run.

Arrival cited the US EV tax credit as having a major influence on their decision, noting that the Inflation Reduction Act, “is expected to provide between $7,500 and $40,000 for commercial vehicle, [a] large market size solvable and substantially better returns. “Unfortunately, the company will have to (ugh, in their words) “right size” its UK workforce, as in layoffs.