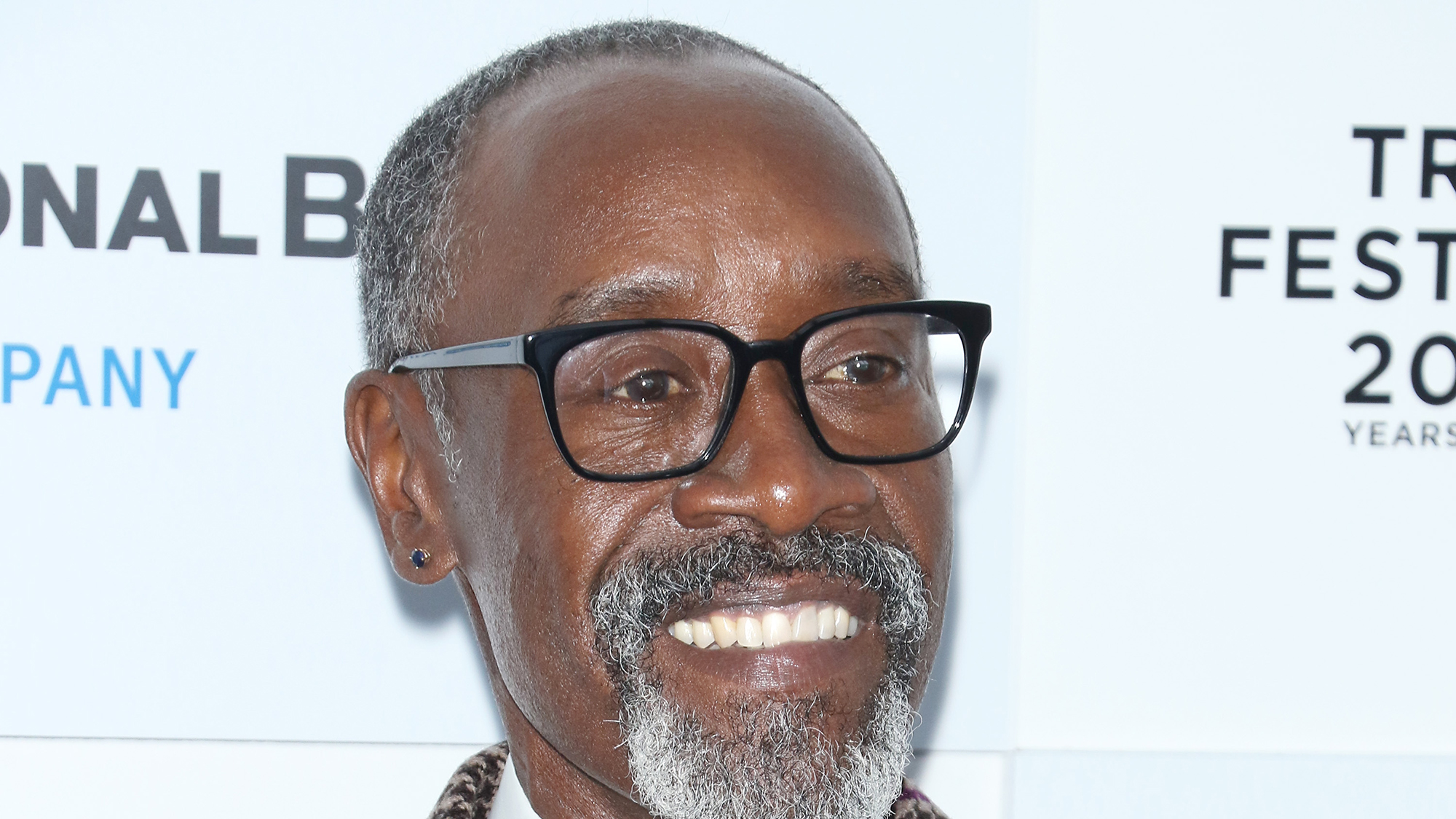 Don Cheadle plays iconic War Machine character AKA Rhodey in the Marvel Cinematic Universe. Currently, his character is one of the oldest characters in the MCU still active. Of course, this character was first played by Terrence Howard in Iron Man and was taken over by Don Cheadle in Iron Man 2 after Howard left.

Now, Cheadle’s War Machine is having his own Disney+ series called Armor Wars. The series has been in the works for a while and there were rumors about it for even longer than that but it was finally confirmed at the D23 Expo where it was announced that the series would have a total of 6 episodes. The plot of the episodes has yet to be revealed much but general speculation is that it will follow a plot from the Marvel comics where some of Tony Stark Iron Man’s exclusive technology falls into the wrong hands. Rhodey is supposed to clean up that mess in the upcoming show.

While the show will certainly be interesting, many are wondering if it will serve as a character farewell. Slowly but surely, most of the Marvel characters from previous periods are bowing to new superheroes on screen, and fans are wondering if War Machine can do the same.

Actor Don Cheadle commented on War Machine’s future in the MCU when he was asked if there was any and if he would continue to play War Machine in the future if Marvel asked him to do so. His response when talking to Yahoo! Entertainment as follows:

“I just assumed it was a lie, you know what I mean? [Armor Wars] was something that was shown to me, something they wanted to do and it was very interesting and it sounded like fun. An opportunity to really do more with this character. Yes, I join. You know, at this point… we know there will be more opportunities to do that, no one [twisting] anyone’s arm. It’s like, does this sound like something interesting? Is this something where we can really do something fun and exciting? Cause if not, we don’t need to show up. “

The answer is an open-ended answer, which means there’s no telling if fans will get to see the last of War Machine’s in Armor Wars.