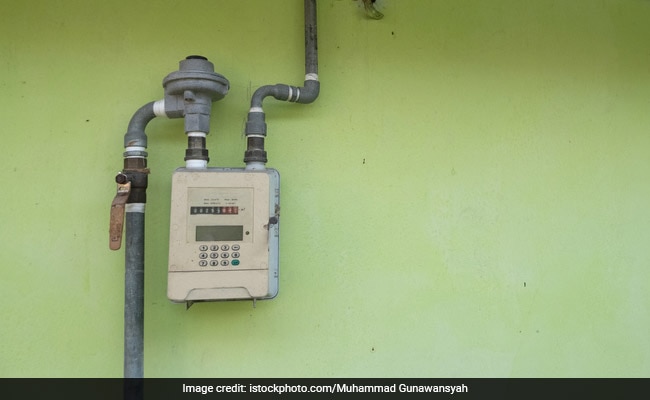 The price of CNG and kitchen gas in the national capital has increased to Rs 3 each step today due to the increase in input natural gas prices.

CNG in the capital Delhi is currently priced at Rs 78.61/kg, up from Rs 75.61/kg, according to information posted on the website of Indraprastha Gas Ltd (IGL), a retailer of CNG and cooking gas in India. national capital and adjacent cities.

At the same time, the price of gas leading to home kitchens, known as pipeline natural gas (PNG), has increased to Rs 53.59 per standard cubic meter in Delhi from Rs 50.59 per barrel, according to IGL .

IGL said CNG and PNG rates have also been increased in Noida, Greater Noida, Ghaziabad and Gurugram as well as other cities where it operates such as Kanpur in Uttar Pradesh and Ajmer in Rajasthan.

The price hike comes after the government raised the price of natural gas by 40% to a record $8.57 per million British thermal units from October 1.

Natural gas, which is extracted from below the earth’s surface, is converted into compressed natural gas (CNG) for driving cars and directed to home kitchens for cooking. It is also used to generate electricity and produce fertilizers.

Analysts predict that CNG prices will likely increase by Rs 8-12/kg and PNG prices by more than Rs 6, but in installments, due to increased input natural gas prices. The price of natural gas has increased almost 5 times in just one year – from 1.79 USD/mmBtu until September 2021 to 8.57 USD today.

Prices vary from city to city depending on local taxes such as VAT.

How Chloe Cherry Got Cast in 'Euphoria' AMC stock trades near a 52-week low. Should you buy the following Q2 results? Gautam Adani is the 3rd richest person in the world, the first Asian to enter the top 3