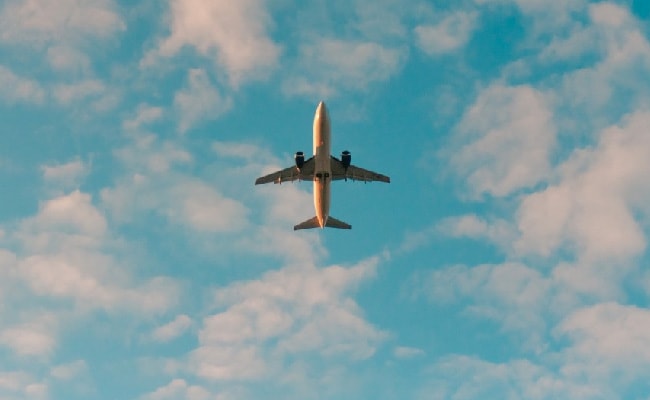 There is no official information on the number of people on board. (represent)

Eyewitnesses said the plane was on fire and they heard an explosion, the Athens News Agency reported.

Local officials said 15 firefighters and seven fire engines were deployed to the crash site but they were unable to reach them due to ongoing explosions.

According to media reports, the cargo plane was flying from Serbia to Jordan and had requested clearance to make an emergency landing at the nearby Kavala airport, but was unable to reach it.

State broadcaster ERT reported that it was a Ukrainian Antonov plane, which, according to villagers, caught fire before it crashed.

There is no official information on the number of people on board the plane, which is still on fire, according to live footage broadcast on state television. However, the media said the plane had a crew of three. China Congress: How one man on the bridge marked Xi Jinping’s big moment