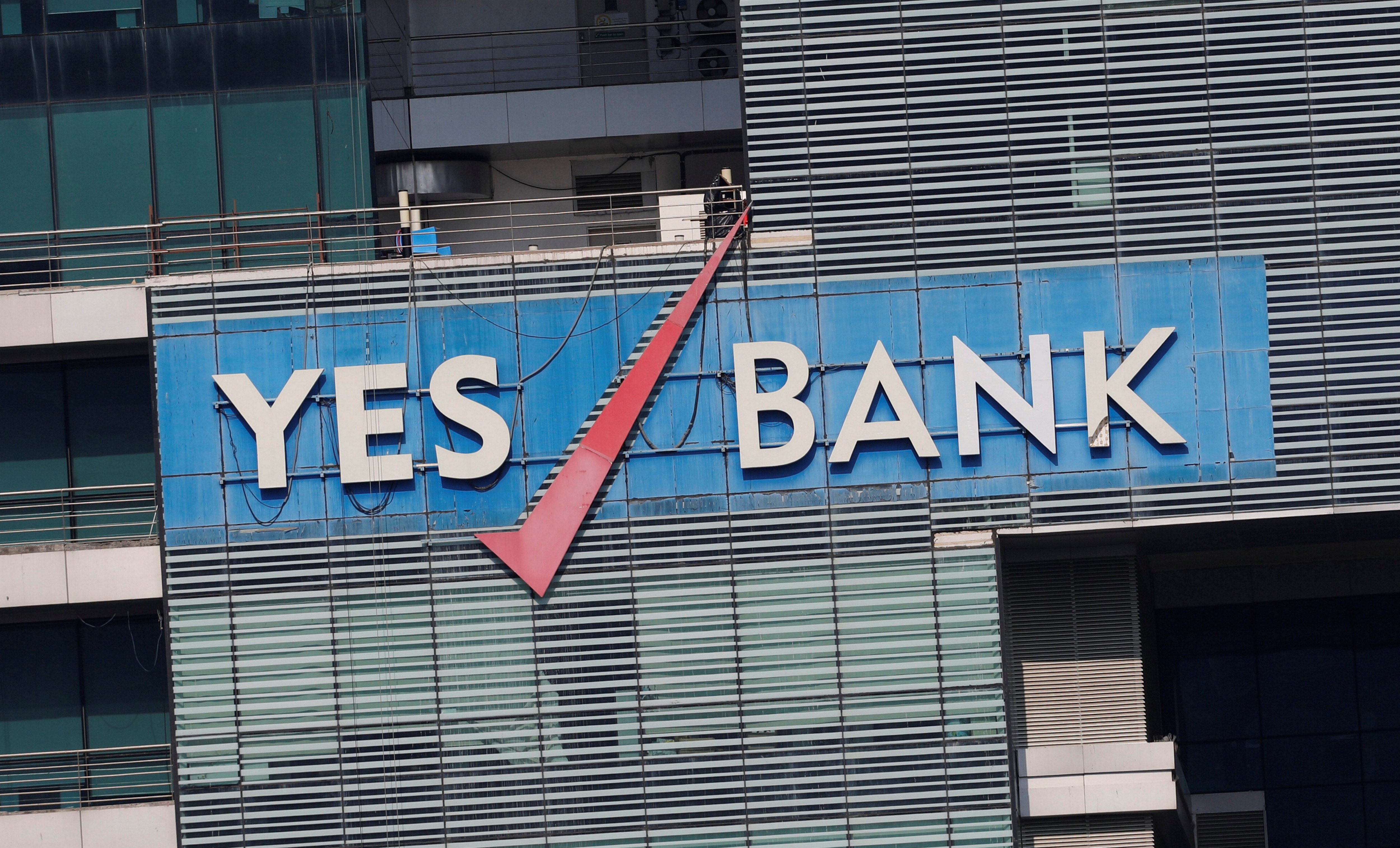 Net profit fell to 515.20 million rupees ($6.36 million) in the three months to December from 2.66 billion rupees in the same period a year earlier. Analysts had expected profits to rise to Rs 3.36 billion, according to Refinitiv IBES data.

But net profit margin, a key indicator of a bank’s profitability, rose 10 basis points to 2.5%.

Yes Bank in December completed the transfer of bad debt worth 480 billion rupees to private equity firm JC Flowers, in a deal to clean up its balance sheet.

Lenders’ loan growth improved by 10% while deposits increased by 16%.

This goes against the trend of the domestic banking industry. Bank loans rose nearly 15% in the two weeks to December 30 from a year earlier, outpacing a 9.2% increase in deposits, according to the latest data from the Reserve Bank. India (RBI).

Why 5G is important for India’s economic growth The return of the summer market is a textbook bear market rebound, history shows