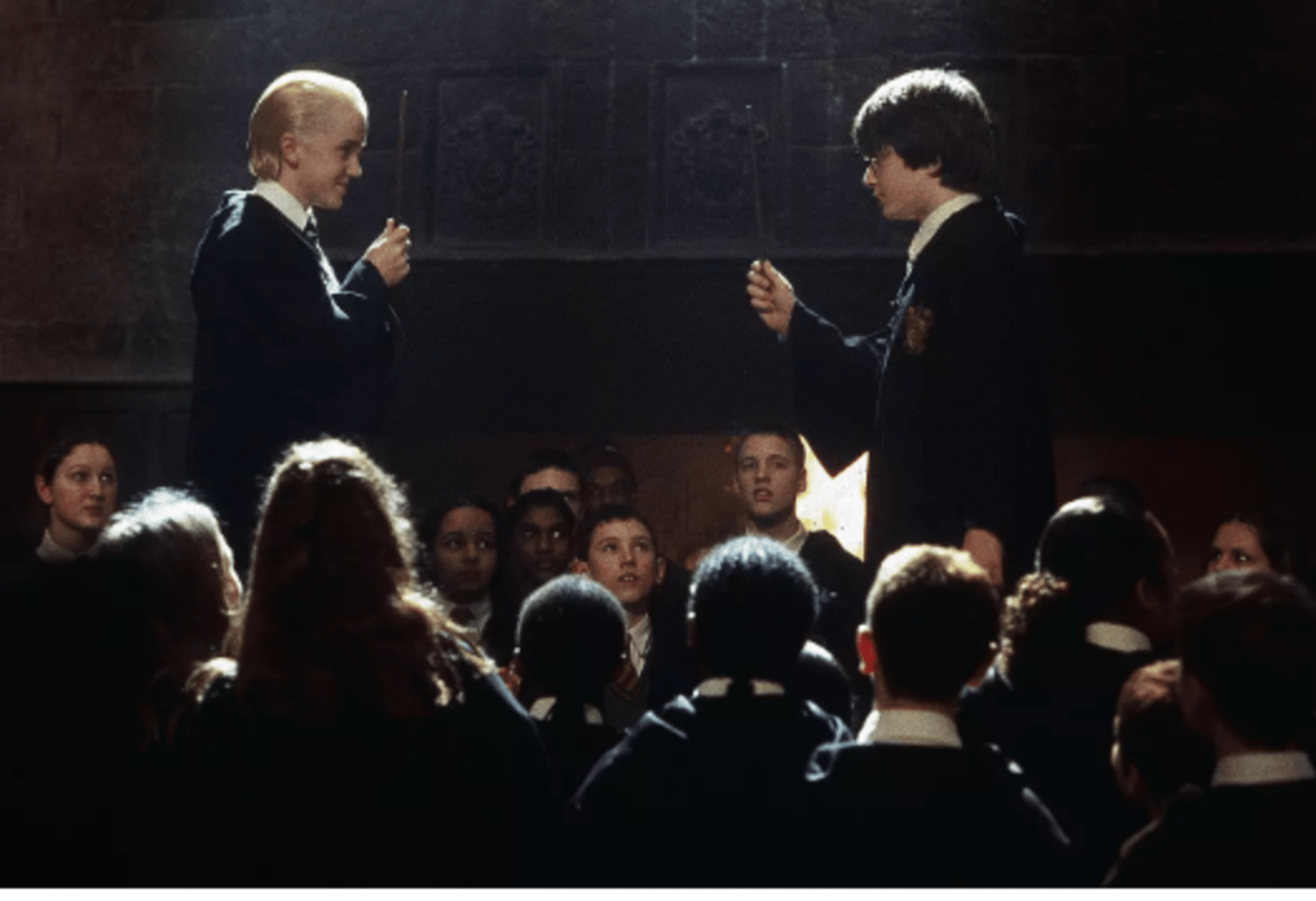 In an interview that aired Wednesday on CBS Mornings, Felton, 35, candidly spoke about his amazing friendship with Radcliffe, 33, his former Harry Potter actor, saying the two are like brothers in real life despite playing villains on screen.

In an interview to promote his recently published biography Beyond the Wand, Felton said, “I loved that man deeply.” We all have busy schedules and are not able to spend as much time with our loved ones as we would like. And yet, I still consider him as a brother. The utmost respect for him.

The actor continued by saying that Radcliffe gives off an interesting vibe whenever he walks into a room. Looking back, Felton said, “what was important to me was how important his excitement was and in the end his professionalism went downhill.”

And on the other hand, there’s Draco, who he describes as “a bit darker”, with “extremely powerful parents”, “lots of money”, “a big house” and “all the toys” , but also a “bully” and “someone who can’t figure out how to show his light” because he’s never been shown anything. These generalizations are oversimplified of course, but they capture the essence, in my opinion.

Felton also discussed his late Harry Potter film co-star Robbie Coltrane (who has passed away aged 72), in his new memoir. According to Felton, young actors (including Emma Watson and Rupert Grint) have benefited greatly from the benevolent Coltrane’s wisdom.

According to the author, Robbie was constantly obsessing that our mission was not to find a cure for cancer. In other words, we’re not trying to save the planet. We’re not trying to be anything other than filmmakers. So we need to keep that in mind, don’t get too complacent and enjoy the trip as much as possible.

In other words, Felton thinks he has a little more of Hagrid in him, the great jovial giant who always focuses on what matters most.

Boris Johnson's statement about withdrawing from the race