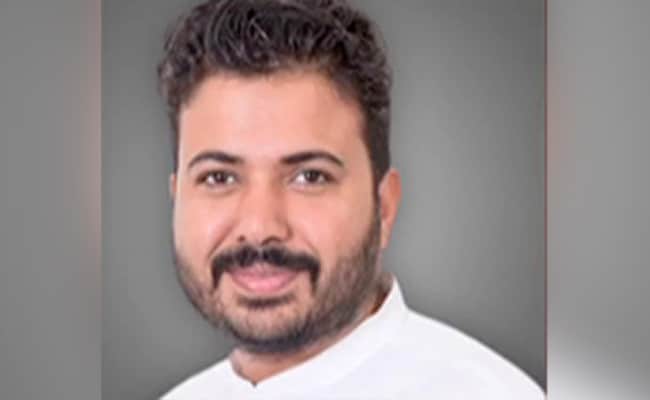 Aam Party leader Aadmi Durgesh Pathak was summoned by the Directorate General of Enforcement (ED) in connection with a money laundering investigation involving alleged irregularities in Delhi’s alcohol policy which has now been withdrawn.

Sources said that Durgesh Pathak, who is also in charge of upcoming citizen polls in Delhi, has been summoned by the investigative body for allegedly having contact with a defendant in the case. The Delhi Special Policy Project – Vijay Nair.

The sources added that Mr. Pathak was present at Vijay Nair’s Mumbai home during a raid conducted by the ED earlier this month.

Delhi Deputy Foreign Minister Manish Sisodia, who heads the list of 15 defendants named in the CBI FIR for alcohol policy violations, questioned the timing of the ED action against Mr. Pathak.

“ED convened the AAP MCD poll led by Durgesh Pathak today. What does our MCD poll in charge of the Delhi government’s excise policy have to do with their targeted alcohol policy? or the MCD poll?” he tweeted in Hindi.

Last week, the ED raided 40 locations across multiple states as part of its investigation. This is the second raid by the exploration agency after it first searched around 45 locations in Delhi, Telangana, Maharashtra, Haryana, Uttar Pradesh and Karnataka on September 6.

The Bureau of Enforcement, the financial crime investigation body, began investigating the incident after becoming aware of information about an FIR filed by the CBI that named Vijay Nair, Manish Sisodia and 13 others as alleged.

The FIR said that Mr Nair, along with several others, was “actively involved” in the irregularities in the framing and implementation of excise tax policy.

The CBI conducted raids in this case last month, including the Delhi homes of Mr Sisodia, former Delhi department commissioner Arava Gopi Krishna, and more than 20 other locations across seven states and territories of the Union. First Person: A plea for the life-saving properties of vaccines |