The federal government is set to announce a review of the Cannabis Act, Prime Minister Justin Trudeau condemns Russian President Vladimir Putin’s escalating actions in the Ukraine war, and Saskatchewan’s top investigator says a suspect The serial stabbing offender died in police custody with no signs of physical injury. Here’s what you need to know to start your day.

1. ‘Fail and fail’: Prime Minister Justin Trudeau condemns Russian President Vladimir Putin for what he describes as a terrifying escalation of a crumbling war in Ukraine.

3. Cannabis Act: Nearly four years after marijuana was legalized in Canada, the federal government will finally announce its plans on Thursday to review the long overdue on the country’s Cannabis Act.

4. ‘Crypto King’: A 23-year-old self-proclaimed “Crypto King” from Whitby, Ont., allegedly owes investors at least $35 million, but only about $2 million of his fortune has gone. recovered, the documents show.

Strange things: For $300,000, you can buy the Byers family home from the hit Netflix series. 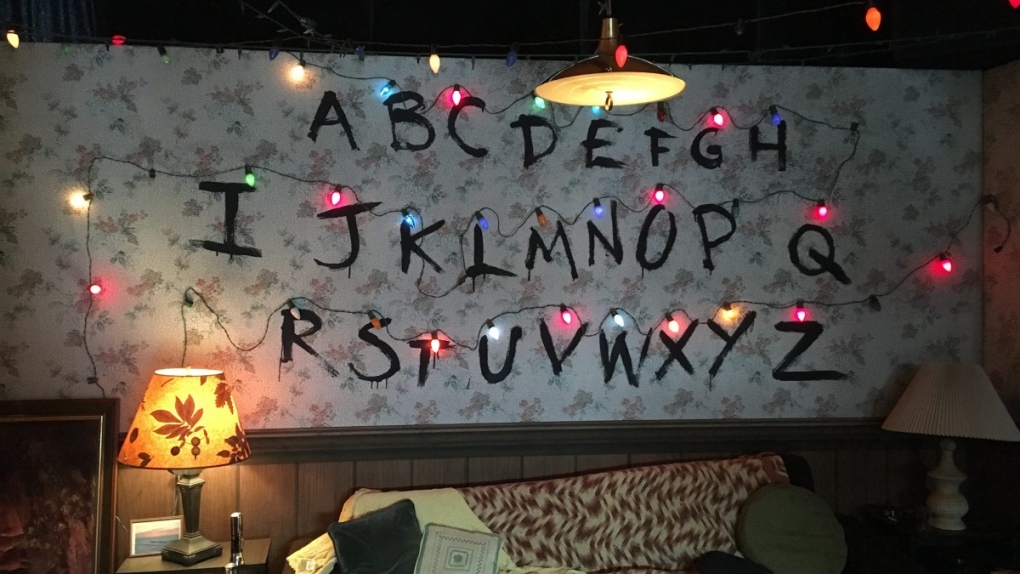 US warns China against Russia in Ukraine