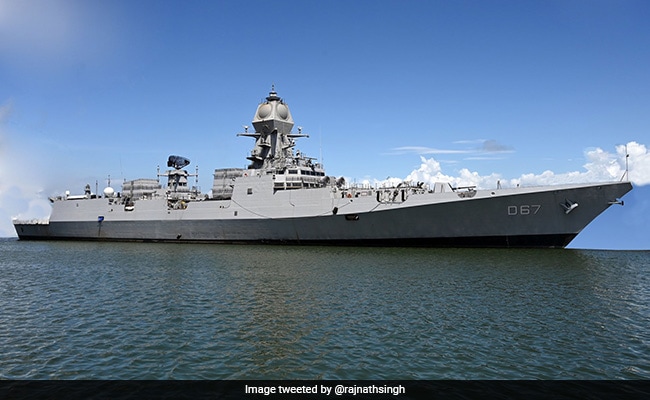 INS Mormugao is named after the historic port city of Mormugao in Goa.

Here are 5 points on INS Mormugao:

All about Malaika Arora and Arjun Kapoor’s date night

Tesla claims that not providing self-driving cars is not cheating