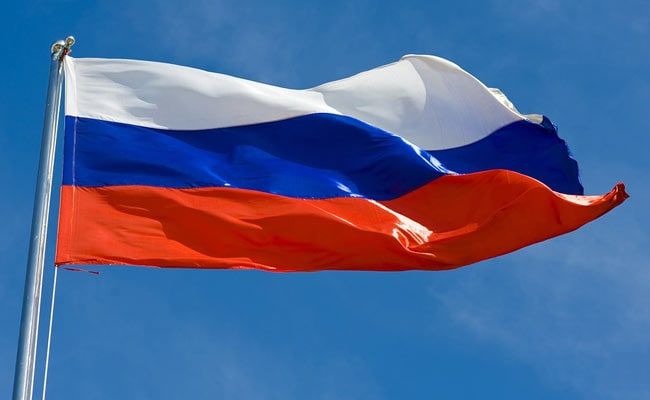 45 Russian spies are working in Poland under the cover of diplomatic activities.

Poland’s anti-espionage agency ABW has identified 45 Russian diplomats suspected of spies and called on the Foreign Ministry to expel them, its spokesman said on Wednesday.

“The internal security service has compiled a list of 45 people working in Poland under the guise of diplomacy,” ABW spokesman Stanislaw Zaryn told reporters, accusing the suspects of targeting into Poland.

He said the list of suspects had been turned over to the foreign ministry, tweeting that “ABW is asking for their expulsion from Polish territory”.

ABW “arrested a Polish citizen on suspicion of spying for the Russian secret service,” the spokesman added on Twitter.

“The person arrested worked in the archives of the Warsaw registry office,” he said.

“The suspect’s activities pose a threat to both the internal and external security(s) of Poland.”

(This story has not been edited by NDTV staff and was automatically generated from a syndication feed.) Attempts to form a new government in Iraq fall into disarray