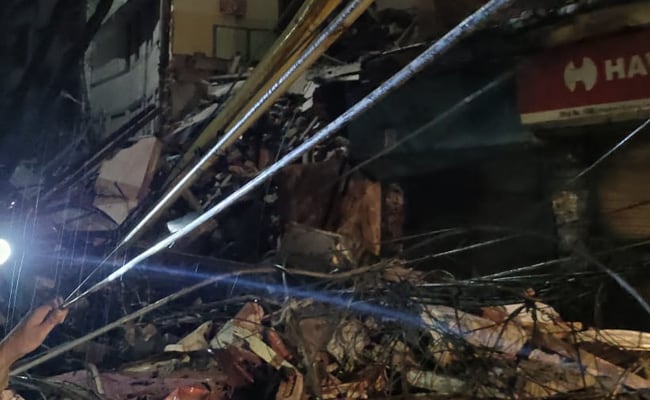 Three people including a four-year-old child were killed and four were trapped after a building collapsed at Delhi’s Lahori Gate.

Firefighters said they received a call about the incident at 7:30 p.m. while it was still raining.

Five fire engines were dispatched to the building located in the Old Delhi area.

It has been raining non-stop since Saturday afternoon in Delhi. Traffic police have also warned motorists to be careful when driving on flooded roads, especially under overpasses.

Some urban trees on the degraded soil were weakened by rain that lasted all day and night and fell on city roads, posing a danger to car drivers.

Rumor: This could be our first look at Sephiroth's Super Smash Bros amiibo