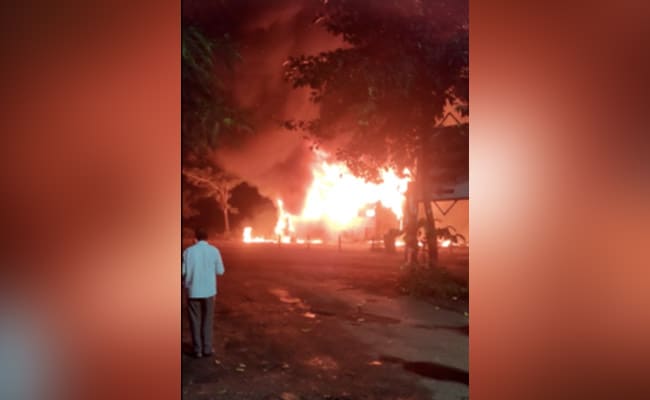 Nashik Fire: The injured have been transported to the hospital for treatment

At least 10 people were killed and 32 injured after a bus carrying them caught fire in Maharashtra’s Nashik early this morning, officials said.

They added that the bus caught fire on Aurangabad Road in Nashik after hitting a container at around 5am.

The injured were transported to the hospital for treatment.

Video shows a large fireball engulfing the bus as fire officials try to extinguish the blaze.

Police said they were still trying to determine the exact number of deaths. How to wash towels carefully to keep them looking like new Lebanon: At ‘a crossroad between rebound or collapse’ |